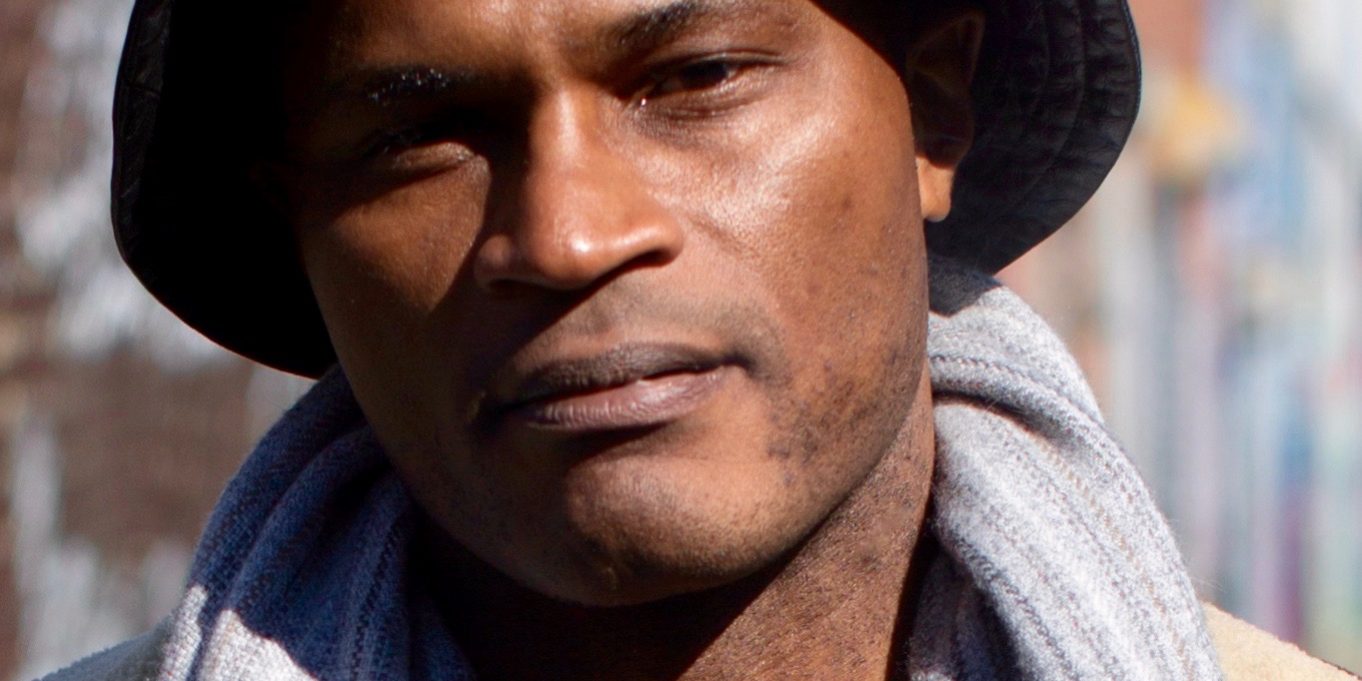 Gustavius Renwick Writer/Director/Producer – Renwick is an award-winning writer/director from The Bahamas. He studied theater at Florida A&M University and returned to The Bahamas to work as a staff reporter for The Tribune newspaper. Renwick’s eye for socially-driven stories drives his work creating and producing films, TV series, and commercials that empower, provoke, and entertain. Renwick started his film production company Built for Load Filmworks with a mission to reframe the narrative of the Caribbean.

Woody Stone has a gift. By looking into someone’s eyes, she can see their point of view – literally. She uses her gift to fight injustice by wielding the power of the pen as an investigative reporter.