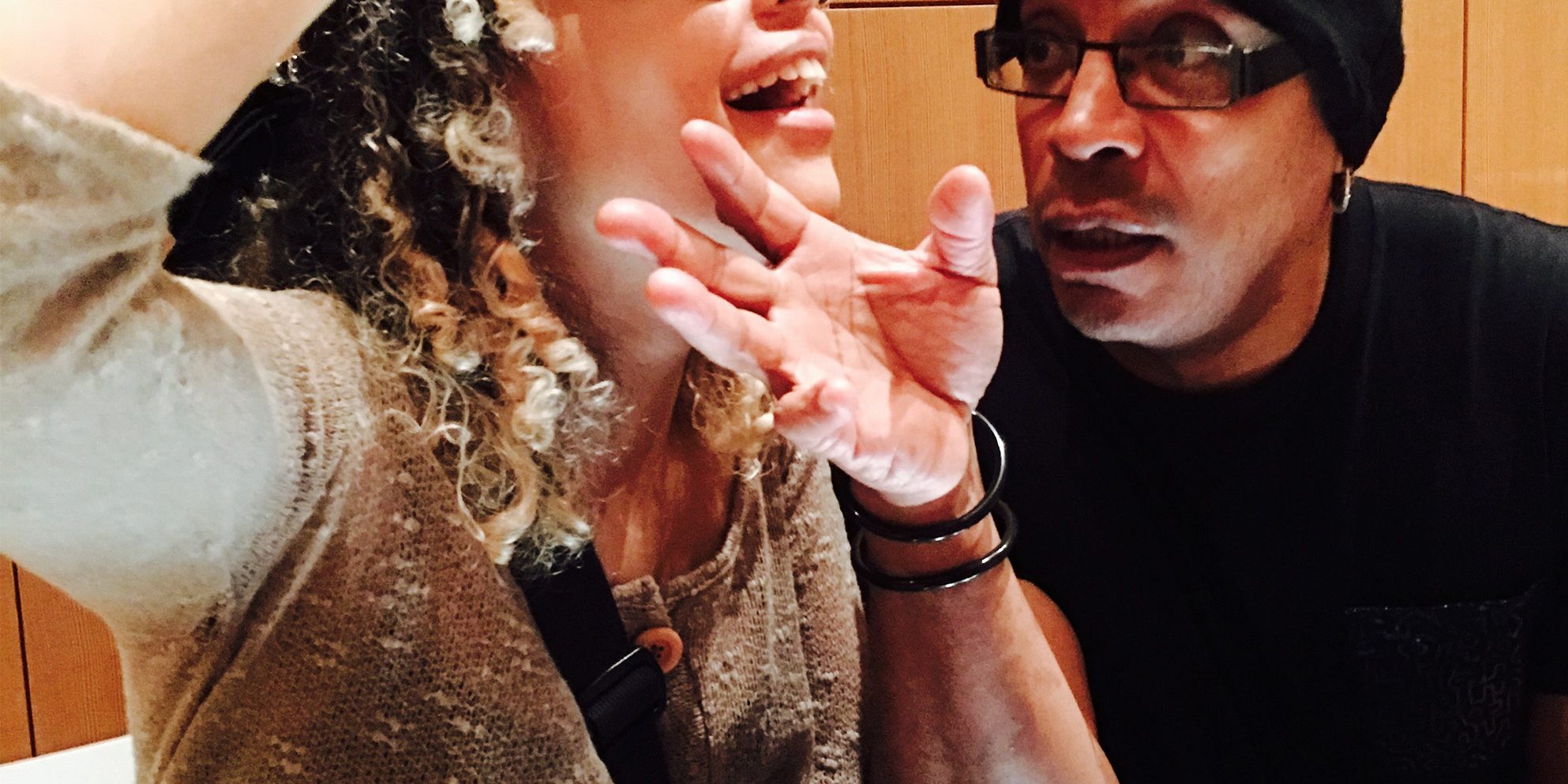 Spawn and Geezer is a documentary/reality show like no other. A Black, 60 year-old, contrarian and his 20 year-old multiracial, bisexual, non-binary identifying child reflect on their unconventional and loving relationship and the insanity of the world surrounding them with biting humour, provocative insights and offbeat anecdotes.