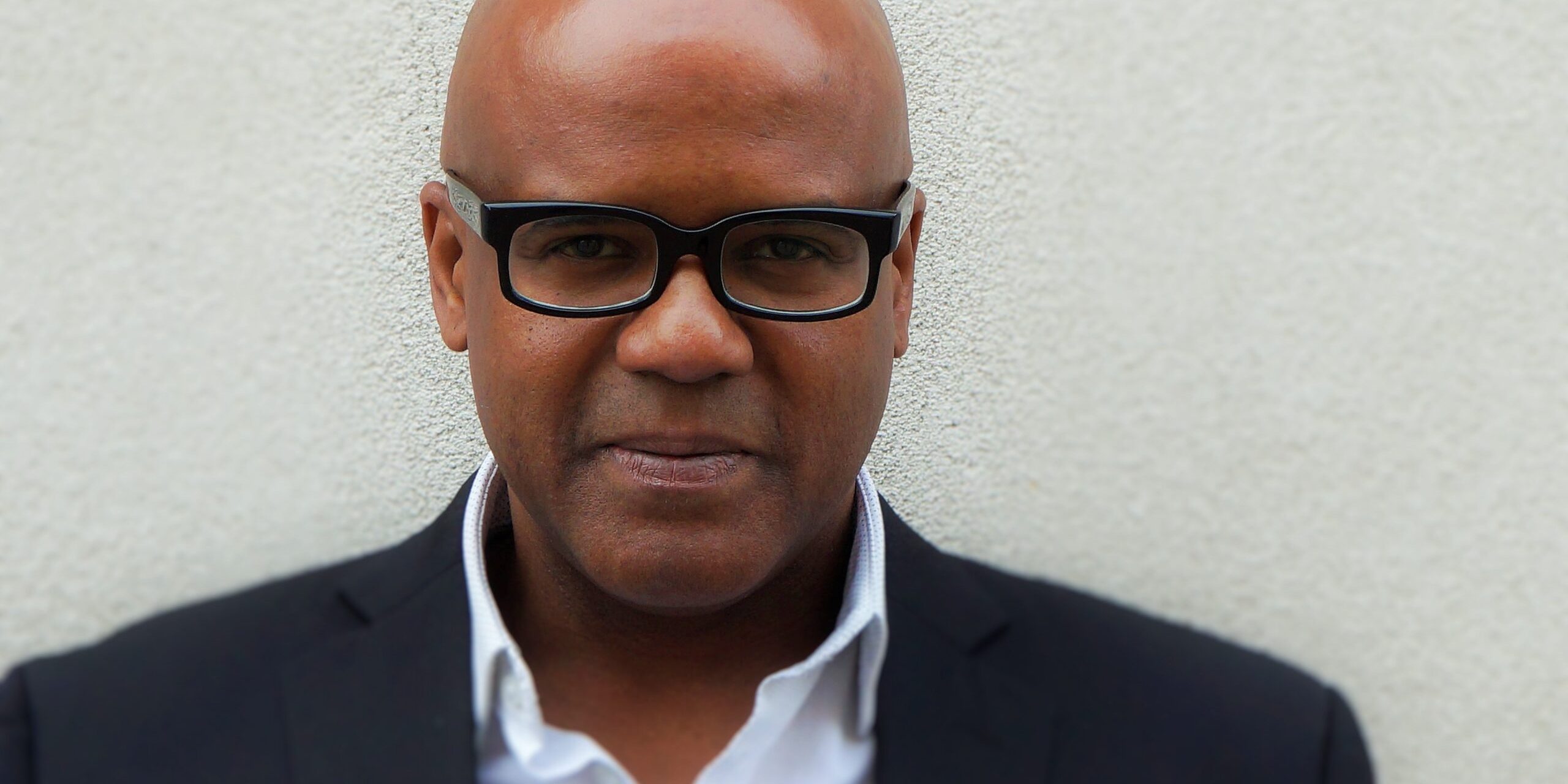 Born in Montréal, Québec, an eleventh generation Black Canadian with American and Aboriginal Mi’kmaq ancestry, Michaél Jarvis began his passion for cinema working as an usher at the Faubourg movie theatre. After attending L’École Du Cinema Mel Oppenhimer Film (Concordia University), Michaél formed RecFilm, raised $30,000 working part-time jobs to write, produce, and direct a 17-minute film about a legendary Black Lunarian-Pirate, Mathieu Da Costa The Untold Story Part 1 winning a Reel Black Award at the Toronto International Film Festival. Michaél scored a research grant from Canadian Heritage, raised cash south of the border, Figure IV Entertainment (Brooklyn, New York, USA.) & went on to shoot a controversial short film entitled Angélique. Nominated for Best Short Film, Best Actress, the story is based upon the true story Marie Josephe Angélique, a Montreal slave accused of burning down Montral in 1734. The film faced scrutiny because Michaél took the position she did not set the fire. On April 11, 2006, Governor General of Canada, Michaëlle Jean declared her case a “miscarriage of Justice” and she did not set the fire, dedicating a plaque in her honor on the site of the alleged crime.

A runaway African American slave takes up arms to defend Canada against an American invasion in exchange for his freedom and land. In the midst of the bloodiest battle of the war, he discovers all the promised land has been doled out and he’s become the target of a superhuman elite Hessian Soldier from within his own ranks.

Disobeying orders, he decides to return to stake his claim trekking through an untamed Canadian wilderness haunted by the dead and indigenous ancestral spirits. The stealthy Hessian mirrors his every move, following his scent, stalking him like the perfect prey. Back home, Bounty Hunters are closing in on his wife who’s hiding a Masonic treasure stolen from
her former master. Now, the prey must become the hunter to save his love, their chance at freedom, and a piece of promised land.