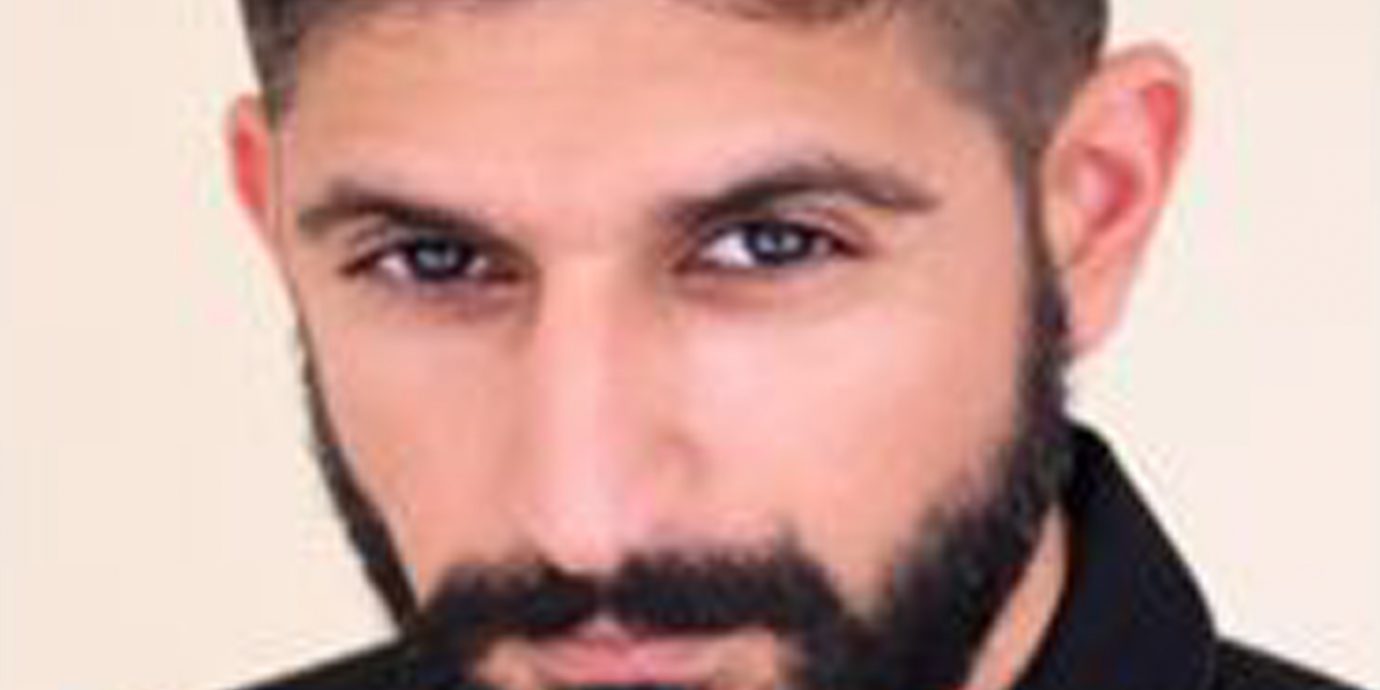 Stephen Hadeed Jr. is a Trinidadian American actor, producer and voice over artist, with theatre and film training from New York City’s, HB Studio. In 2008, Stephen started the full-time acting program at HB Studio in Manhattan’s West Village. During his time in New York City, Stephen enjoyed the multiplicity of supporting and starring roles off-Broadway, receiving awards for these performances, as well as having a performance published in The Best 10 Minute Plays 2011, for Bemused, written by Mrinalini Kamath.
Some of his recent work includes, Mangroves, The Warehouse, Moving Parts and Pendulum. Stephen tested out his limits when he wrote, directed and produced the 19-minute thriller The Warehouse in 2016. While Stephen is somewhat of a local celebrity in Trinidad & Tobago and most know him as an actor, his credits also include producer on half a dozen music videos; and producer and executive producer on the feature action thriller, Pendulum, which opened nationwide across Trinidad and Tobago in October 2017.

ZAFARON, prince of the Humanoid sea-dwellers fights to assert himself as the next ruler of his kingdom, despite his father, KING MALRON’S lack of faith in him. He discovers a secret that gives him supernatural powers but doesn’t realize that he is also spreading an infectious disease to not only his species, but to everyone else.
His forbidden love, Amerindian princess CEIBA lives on the land. Zafaron accidentally infects Ceiba, and a war begins between the Humanoids and Amerindians whilst dangerous secrets about the two Kings begin to emerge. As the war intensifies, CHRISTOPHER COLUMBUS and his trio of ships from Spain arrive– distracting the enemies and stirring up more conflict between the two lovers when Ceiba gets involved with a Spaniard.
The story follows the two main characters, Zafaron and Ceiba as these magnificent leaders mirror their fathers’ footsteps and fight for dominance of the lands, to ensure the survival and safety of their own race.
At the end of the first season, the Spanish ships flee back to their homeland, unintentionally carrying with them the same infectious parasite that has been spreading throughout the lands; the disease that