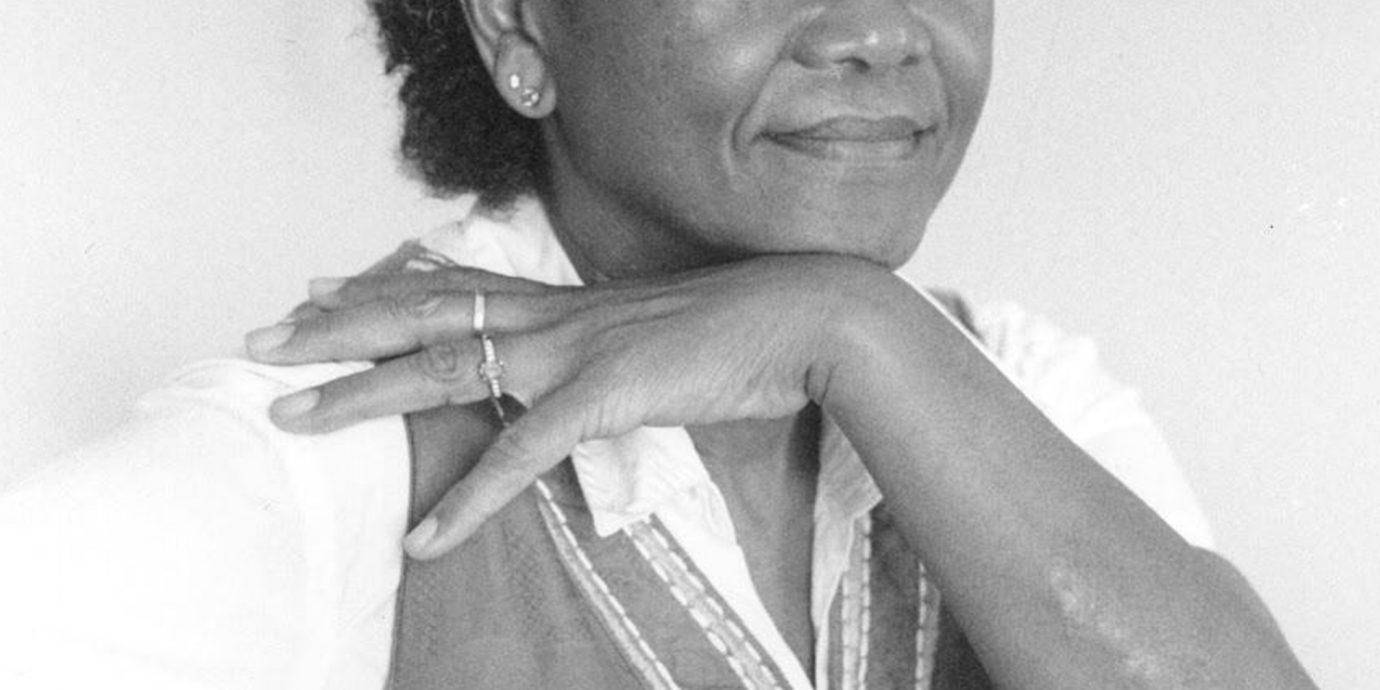 Sylvia Vollenhoven is a writer, award-winning journalist and filmmaker.
Her feature film in development Buckingham Palace District Six won the SA/Canada Accelerator Award at the 2019 Durban International Film Festival (DIFF).
She is the Co Director and SA Producer for the feature documentary film Jozi Gold that opened to acclaim at the 21st Encounters Film Festival and the SA Producer for the BBC mini-series Mandela the Living Legend. A play based on the life of Writer Richard Rive that she co-authored, My Word Redesigning Buckingham Palace, was chosen for a run on London’s West End and for the main programme at SA’s National Arts Festival (NAF). The NAF Main Festival also selected another of her plays, Cold Case – Revisiting Dulcie September. The latter won both the inaugural Adelaide Tambo Award for Human Rights in the Arts as well as a Standard Bank Audience Award.
Commissioned by the Volksoperahuis of Amsterdam to write Krotoa Eva van de Kaap, a play that premiered in the Netherlands to standing ovations before a sold-out run in Cape Town and a run at the Free State Arts Festival in 2019. Her seminal dance drama about Khoisan identity, The Keeper of the Kumm, opened on the main programme at SA’s NAF.
She is the Chair of the 2018 & 2019 Alan Paton Literary Award, jury member of the International Emmy Awards 2018, a Knight Fellow who led a project to improve coverage of poverty and development issues in Ghana for the Bill & Melinda Gates Foundation.